Books and Odds and Ends

My Favorite Books as a Child (and Still Today) Featured Animals. 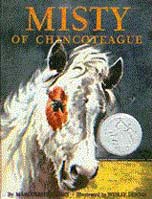 My favorite books as a child were the C. S. Lewis Narnia tales. My grandma bought me the seven book collection one summer while I was staying with her. I was horrified by the enormous price, $19.95, but grandma didn’t blink an eye since it was for me.

I loved the series, not only because I dreamed of entering a wardrobe and being transported to another world, but also because the stories featured talking animals as many of the main characters. Most of these animals were noble and courageous, traits sometimes lacking in their human counterparts. I became more upset when an animal was harmed in Narnia than when a human fell victim to the same fate. I also felt so sorry for the “dumb,” speechless animals that lived beyond the boundaries of Narnia, back in the “real world.”

Of course, like most girls, I was also “horse crazy.”  I remember hearing my bus driver ask a teenage girl who rode my grade school bus route which she would rather have, a car or a horse? The girl hesitated, but eventually picked the car. I was flabbergasted. Who would ever turn down a horse for a car?

Because of my equine infatuation, many of the books I read, such as Misty of Chincoteague and The Black Stallion, featured the amazing beasts. 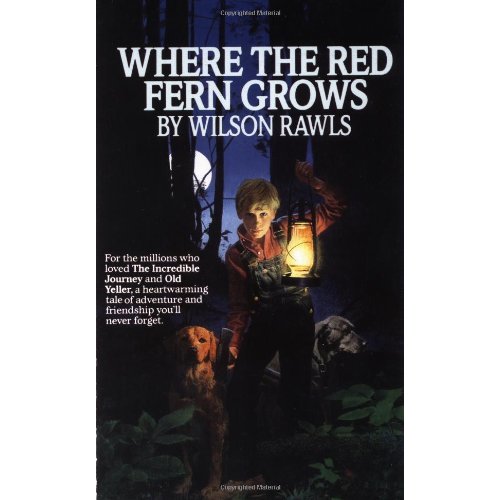 The first book I ever remember crying about was Wilson Rawls’ Where the Red Fern Grows. I was stretched out on our couch, cuddled under a blanket, when I reached the last page of the tale of Old Dan and Little Ann, two loyal and loving coonhounds. The ending recounted that the two dogs were buried side by side upon death and between their graves grew a giant red fern. As the story explained, only an angel could plant a red fern and where it grew was considered, in Indian legends, to be a sacred spot. I buried my head under the blanket so no one in my family would see my tears, and tease me, as I finished the book.

The second book that made me sob was also a story about animals, Old Cat and the Kitten by Mary E. Little. The story resembles much of what I encounter today. A young boy begins taking care of an older tomcat and a kitten, but when his family must move, the cats are slated for abandonment because the boy’s father is allergic to them. You cannot know how many times I have heard that same story echoed, not in the pages of a book, but in my real life.

I still have Old Cat and the Kitten on my bookshelf. Mom bought it for me through a book club at school. Even now, when I pulled it down to look at it and read the last few pages, a giant lump formed in my chest and I had to close the cover to stop the emotions.

That is the power of a writer. And of our connection to animals.

From Jack, the faithful canine in the Little House books, to all of the animal characters in Beatrix Potter’s tales, I always found an author’s portrayal of these creatures to be fascinating and, at times, heart breaking.

Much of what I write, also, of course, features animals. If you, too, have a love of animals and of writing for children, check out a contest on the Guide to Literary Agents blog: Dear Lucky Agent Contest for Middle Grade or Young Adult Fiction. 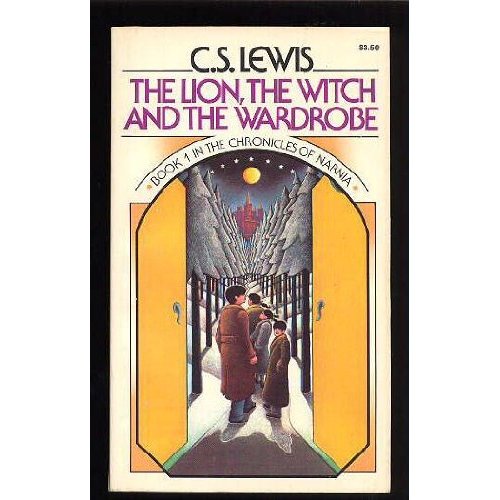